In preparation to the middle distance I had a pretty ordinary start to the day on little sleep due to the heat that makes it difficult to sleep in. When we (the team) arrived I wasn’t very organised for the race, I had to attach a new retractable cord to the bike for my SI stick, which broke in the sprint the day before. I had to pin my number on to my jersey and fix my breaks because one of the pistons was stuck. So I felt rushed and it was fairly hot on the ride out to the start area.

My race was fairly clean compared to my sprint, which was one of my most terrible rides I have ever ridden. I slowed my self down considerably compared to what speed I would usually race off at. I knew the middle distance courses try to trick you with short and medium length legs set on a semi-technical map. I was surprised when I flipped the map to find what looked like a generic forestry road network and didn’t struggle with planning my first half of my course. Feeling as if it was too easy, I made sure I to execute my legs well and roll through the controls fluidly.

As I said I didn’t storm off or ride excessively hard even when I had the opportunity to let out the power. I raced all my routes clean and fast, making use of recognising track junction detail as I would ride past intersections on the way to controls. So when I exited a control back out the same way so I could just roll through messy intersections without thinking. Knowing I was having a clean run I felt I was going to ride a competitive time. That is if I kept it clean. That is when I had my first mistake, which held me up by 30 – 40seconds accidently turning too early at a clearing. Realising fairly promptly and corrected my mistake. After collecting the control I know I had to drop the pace as the course was heading into the small village where a lot of time can be lost. I think I would have given up almost a minute in this area for riding slower but in doing so I didn’t make any errors.

I accidently stopped much too early on a road just before the control to check my map then realized my brain faded and I had to ride a to the road, but kept my speed tamed knowing the faster you go in these hard areas the bigger loss in time you will make. I executed the last few controls with a steady pace and brought it down the finish chute.

It’s not a nice feeling sitting in first place knowing there are a bunch of high classed riders coming in who race MTBO through out the year and get quadruple amount of race time with all the same competition. Alas, four other very skilled and fast riders who raced excellently bested me. The support via the Facebook page has been excellent and keeps the team moral at a high. I felt really proud to represent Australia at the 5th Junior World Championships and being my last year in the Mens 20, I was stoked making it onto the podium in 5th place. 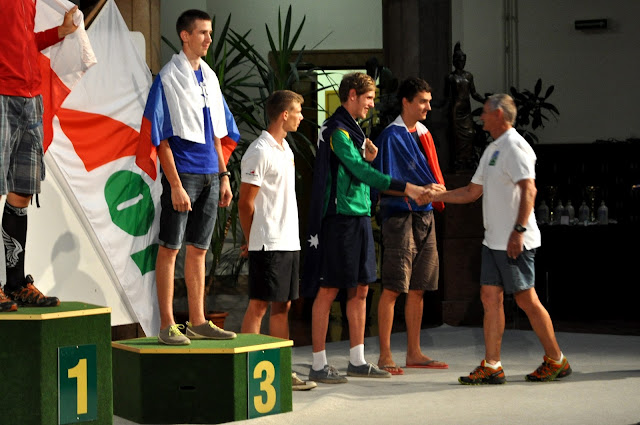 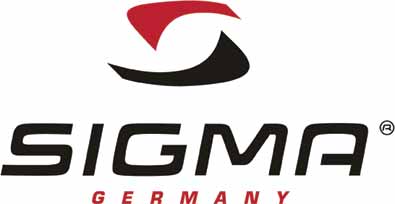